Howrah Bridge is Suspension type Balanced Cantilever bridge over the Hooghly river that connected two cities of west bengal i.e Howrah city and Kolkata City, the official name of this Howrah Bridge is now Rabindra Setu and it was renamed by State government in 14th June 1965 on the name of famous bengali poet and first Indian Nobel laureate Sri RabindraNath tagore.

The bridge was commissioned in year 1943 when it replaced the old pontoon bridge that was joining the two cities, the concept came in year 1862 in Bengal govnment of that time, so they asked to the chief engineer of East India Company Mr George Turnbull to think about a bridge. 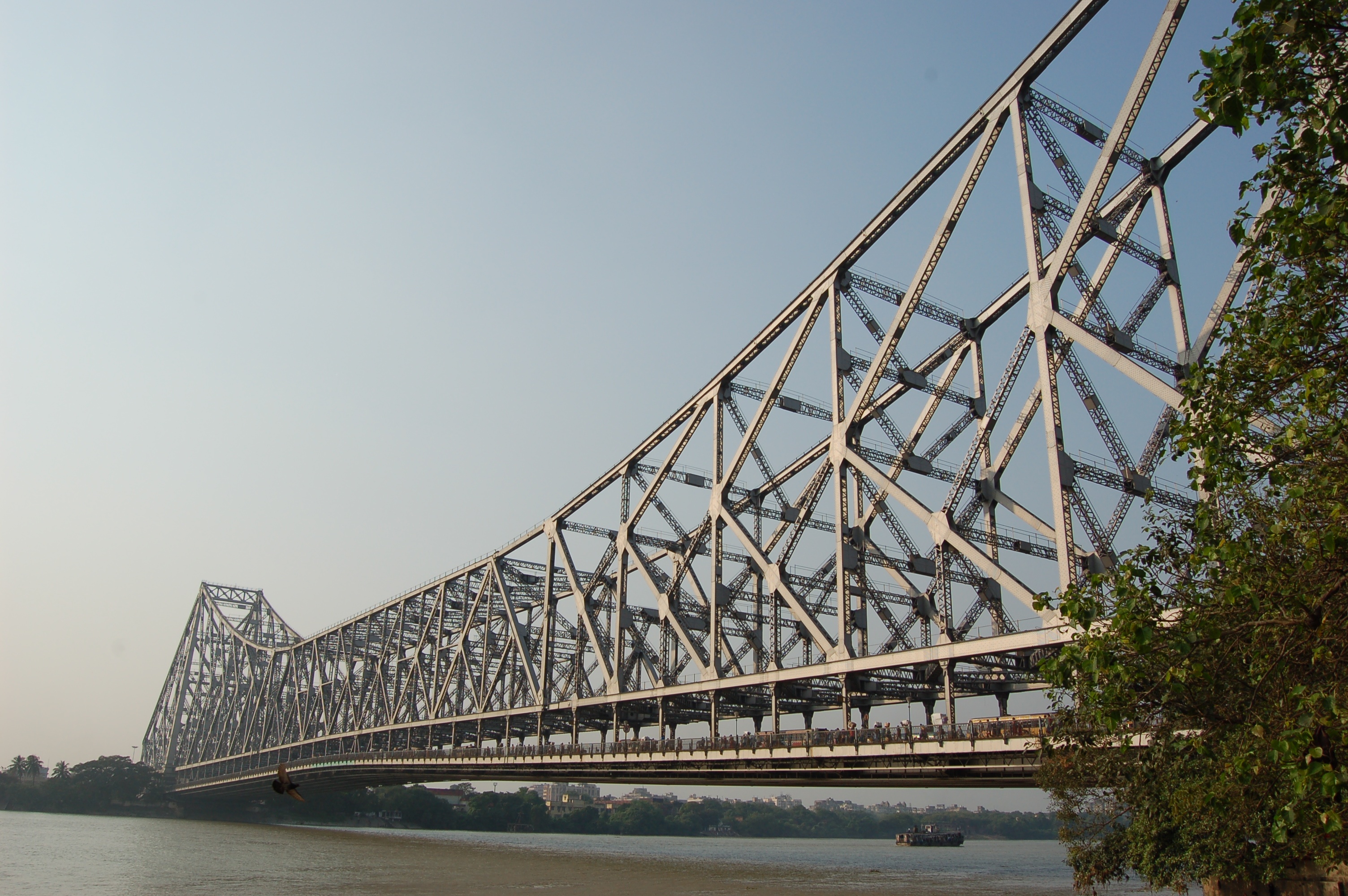 Why Howrah Bridge is Safe after Amphan Cyclone

Howrah Bridge is made by Steal and this bridge does not have nuts and bolts so it was formed by riveting the whole structure, It consumed around 26,500 tons of steel, out of which 23,000 tons of high-tensile alloy steel, known as Tiscrom, were supplied by Tata Steel is an Indian company . The main tower was constructed with single monolith caissons of dimensions 55.31 x 24.8 m with 21 shafts, each 6.25 metre square. So the structure of this bridge is very important due to that no storm or cyclone can demoralize it, all the air can passed by the areas that is situated in this entire bridge, this is one of the quality due to that this bridge is safe and stand for a long time

Where is Howrah Bridge Located in West Bengal